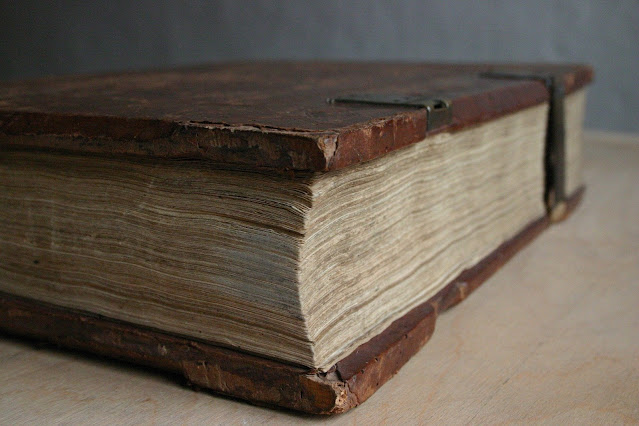 At the start of 2020, for roughly the fifth year in a row, I made it a goal to systematically read through the entire Bible during the year. I've consistently started strongly, but fizzled out by the summer. Well, for the first time ever, I completed the plan in 2020, reading the entire Old Testament once and Psalms and the New Testament twice. I finally even made it through the challenging major prophets, whose symbolism and application are difficult to decipher, and whose reading completion took over a month each.  Here is the plan I followed from the Gospel Coalition. It lists the Bible chapters for the day (usually four), had a short commentary on one of the chapters, and periodically had links to helpful articles.  Having met this goal for the first time, it feels appropriate to offer a few personal thoughts in reflection. God/The Bible I did not learn a ton of new facts. I've studied the Bible for years on a personal level as well as an academic level as a significant pa
Post a Comment
Read more

Is the Genesis Account of Creation Meant to be Understood Literally? 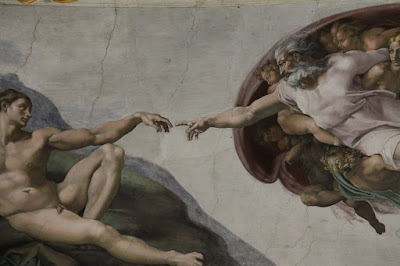 I just read The Language of God  by Francis Collins. He is a physician and one of the world's leading scientists who headed the Human Genome Project and currently serves as the director of the National Institutes of Health (NIH). He is also a self-confessing Christian. In this book he argues that belief in Christianity is compatible with science, and evolution in particular. He endorses a view he calls theistic evolution, in which God-who exists outside of time and space-through the process of evolution over an extremely long period of time brought man forth and endowed him with a spiritual nature, which sets him apart from the rest of living things. He arrived at this conclusion based on the accepted understanding of geology, the fossil record, and molecular biology; his findings in the painstaking process of mapping the entire human genome; and the existence of a universal Moral Law and search for God, as well as his own personal spiritual experience and study of the Bible.
Post a Comment
Read more 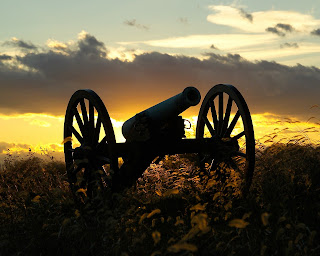 This post does not represent policy endorsement or advocacy. This is a just reflection and apology that I feel compelled to express. Out of pride-or fear that it detracts from my accomplishments and abilities-I have silently denied the reality of White privilege. I have worked very hard my entire life and have had less favorable living conditions than most of my White peers. Despite this, I feel that I have been relatively successful in most things that I have done. This has made me want to deny White privilege. It threatens my ego because it suggests that I do have advantages that others don't, and I want to believe that my work ethic and determination alone-not any unmerited advantage-have gotten me to where I am. Maybe I'm speaking before thinking here, but I'm learning to look at White privilege in America differently than I'm instinctively disposed to thinking about it. Could it be that White privilege is less about White people, and more about non-Whi
Post a Comment
Read more

I know I'm not unique in this, but I have a gruesome problem with pride. It's very subtle and so hard to detect, but is a major issue with me. Here's why it's hard: I've been in church most of my life and am very familiar with the Bible's teachings on pride. I know the right answers when it comes to pride, but this doesn't mean my heart agrees and submits. My stubborn, prideful, rebellious heart hates humility and mercy and grace, no matter how much I give mental assent to their goodness. The following will mostly focus on the reasons why I know this to be true. In my life in general, here are some ways how I know pride is a major issue for me (some are just stupid, while some may be very easy to relate to): I am very reluctant to post an unpopular opinion on social media, especially when it comes to politics or religion. I put way too much weight on being right on everything. Opening the door for disagreement means I may be shown that I'm wrong o
Post a Comment
Read more

Based on how our history is generally told, one is led to the conclusion that there have been little to no significant contributions in American history by people of non-European descent. There are a handful of exceptions such as Harriet Tubman, Frederick Douglass, Martin Luther King Jr., and Rosa Parks. I know this reality is probably true in most places, but our nation has consisted of numerous races, ethnicities, and cultures more so than probably any other. With that in mind, I would simply like to shed light on some significant contributions by non-Europeans to the arts, sciences, philosophy, and other fields. This is not driven by white guilt; I do not have that . I just believe it is good and just to honor all people and cultures where it is deserved, and that we have done an inadequate job of doing so. I wish to honor those who I believe have been overlooked. *  *  *  *  * The first person that I would like to recognize is a slave by the name of Onesimus . He lived
Post a Comment
Read more

Some thoughts on guns

Is it all politics? Ninety-nine percent of the time, political discourse boils down to a Left vs. Right, us vs. them mentality. It's all about proving one side is right or that the other side is wrong. There seems to be a stronger pull towards this tendency than towards efforts to find common ground, compromise, or practice true critical reflection. This saddens me deeply because this indicates that by-and-large we don't listen to the other  and we seem to prefer  division. No one seems comfortable outside of their echo chambers anymore. Our personal views are infallible and dissenters are the enemy. With this said, I must confess that I am moderately conservative, finding myself much more frequently in agreement with conservative principles than progressive ones. However, I can't in good faith maintain an unflinching loyalty to a political ideology regardless of circumstances. If we're honest, we have to always be willing to evaluate and sometimes modify our
Post a Comment
Read more 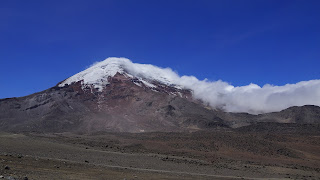 Most of this is interesting to me, even if it isn't to anyone else . Geography Fun Fact What is the point on Earth that is furthest from the Earth's center? If you think Mt. Everest, you are wrong. The answer is Chimborazo , an inactive stratovolcano high in the Andes Mountains in Ecuador. Mt. Everest is the highest elevation above sea level. But, the Earth's rotation makes it bulge at the center (both the earth and the water) . So, Chimborazo-located very close to the equator-is further from the center of the Earth than Mt. Everest, but is not as high above sea level since the sea level at the equator is higher. Last book I read? The most recent book I finished is Stephen King's The Shining. I have never seen the movie, so that is now on my agenda. I've also never read a horror book, unless you count Goosebumps . The story about the living haunted hotel in the Colorado mountains is pretty eerie, but the style of writing for this particular
Post a Comment
Read more
More posts